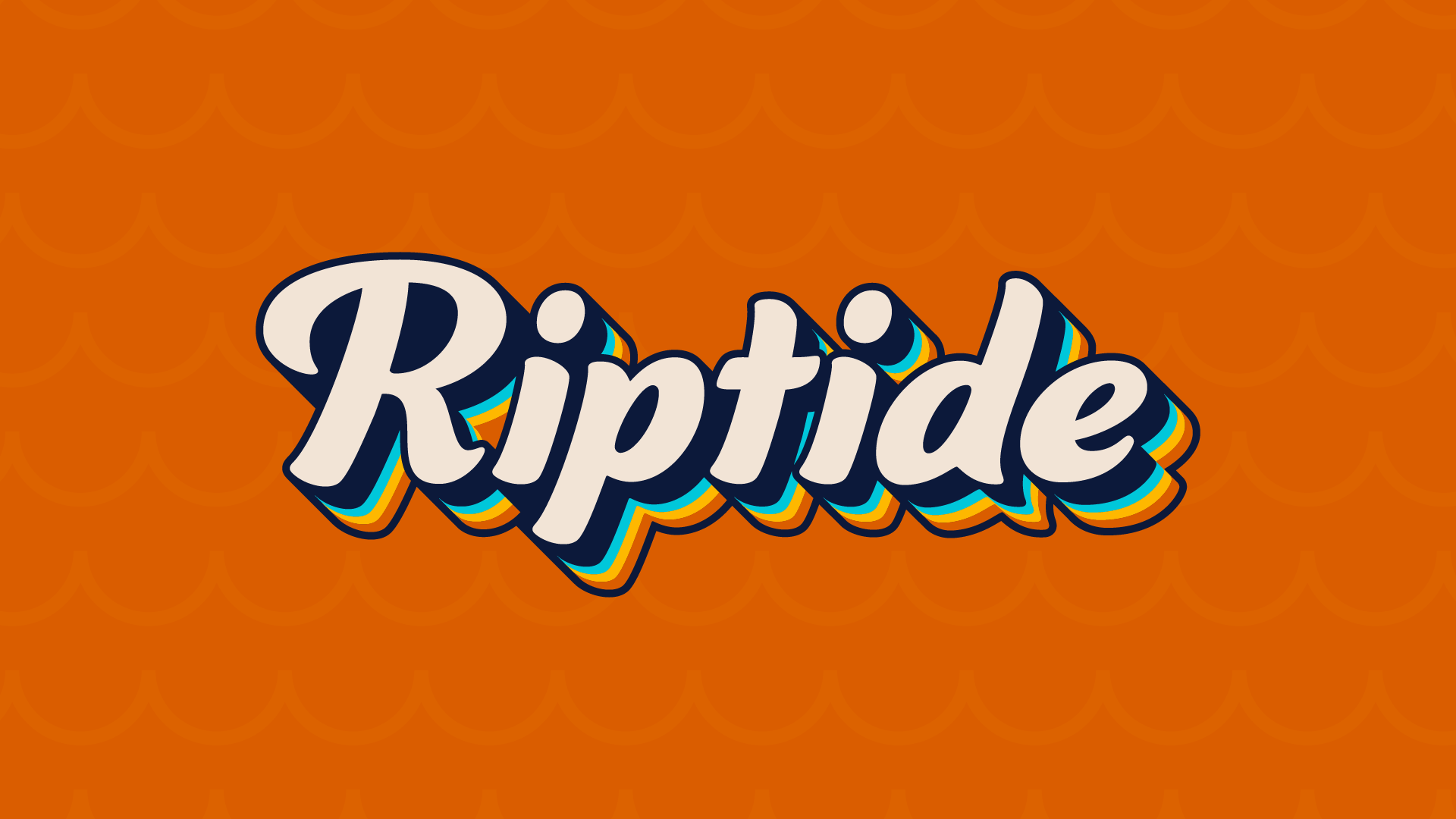 Born from a mutiny. Born to be better.

In 2019, something extraordinary happened. A series of event organizers associated with Smash'N'Splash, a Super Smash Bros. tournament held at the Kalahari in the Wisconsin Dells for three years, publicly announced they were done with it because of issues including subpar administration and nonpayment and poor treatment of creatives.

Planning soon began on bringing a Smash event back to a waterpark. In collaboration with Paul Boici, whom I had brought on board to assist during Smash'N'Splash 5 in 2019, we designed a waterpark tournament for a new era. Riptide was born.

Smash'N'Splash had grown to the second-largest Smash or FGC event in the Midwest, behind only Combo Breaker. However, its design service had been passed by years ago. It was no longer sufficient for the needs of stakeholders or to project an event of the competency and size that would also become Riptide's. I could vouch for this after working on the Splatoon portion of SNS from 2017 to 2019.

With this in mind, a flexible brand system was built around four key color backgrounds, three typefaces, and consistent applications. There are many touchpoints in an event, both on-site and on social media platforms, and the brand covered them all.

We had to wait a year longer than planned to share Riptide with the world—the event was initially announced in January 2020—but it was worth the wait. Running in September 2021, we wound up being the first massive event after a COVID-19-induced layoff. Interest was so great that the event hit its initial projected cap in three hours. More space was procured and sold out within an hour. Nothing like it had been seen in Smash before—or since.

COVID also meant a lot of communications related to health and safety protocols in the lead-up to the event.

Lots and lots of overlays

Among the most involved components of the Riptide package was the overlay system to fuel as many as six dedicated broadcasts of the four games played at the event. Will English IV and Devon of EndGameTV (for Splatoon) helped turn my designs into reality across 25 different templates for broadcast.

The overlay package was the first for an event of its size to display pronouns and was minimalist, drawing from most of my existing work on the EndGameTV (now Level1) Smash package.