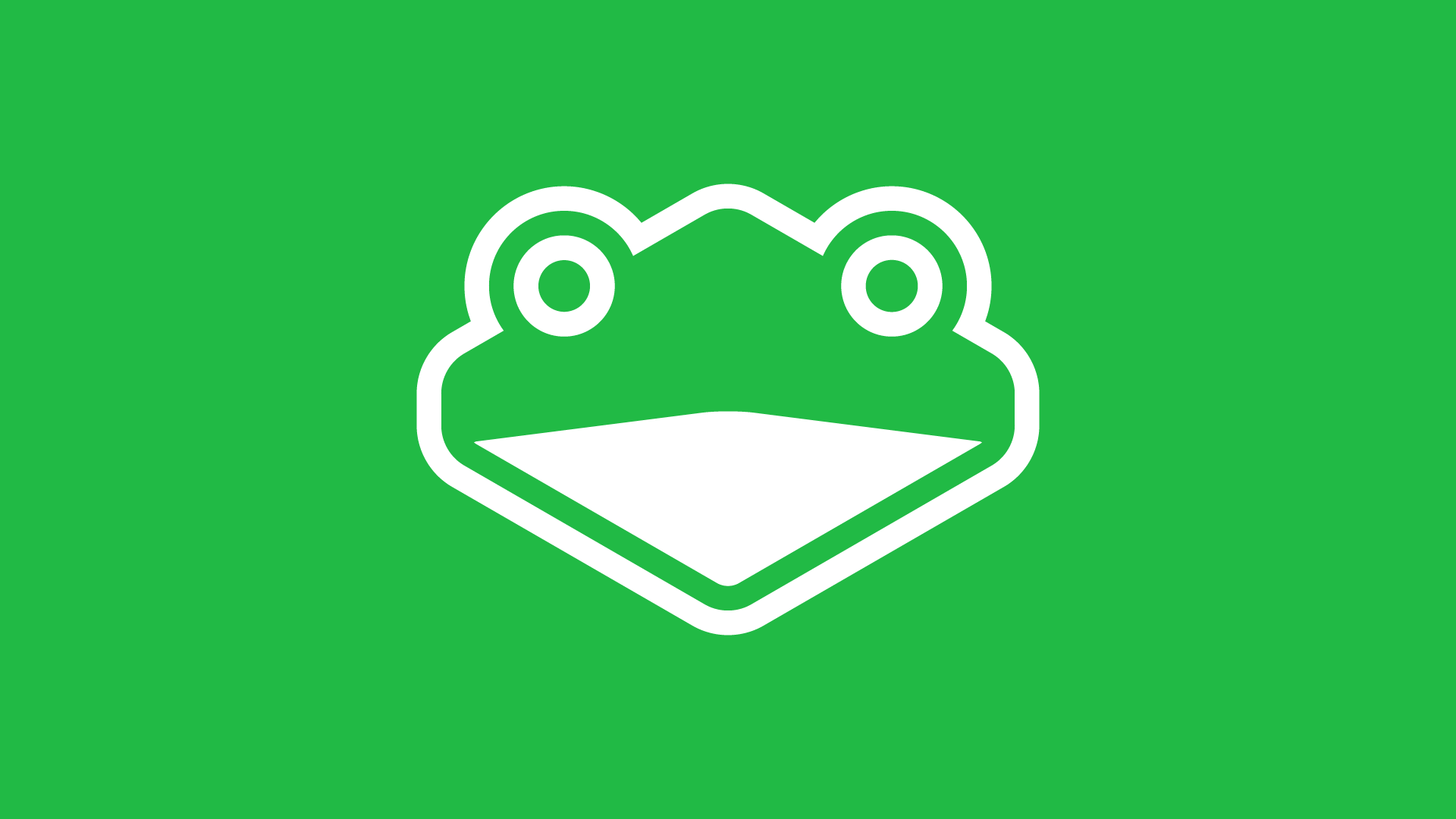 The most iconic frog in Melee.

Sometimes, the most iconic projects start on a lark.

When I was at EndGameTV, we were one of the first users of Slippi, a modpack that surrounds Super Smash Bros. Melee with a range of features. At the time we began using it for our events, the core functionality revolved around tournament replays and HD presentation of a 20-year-old game. It was clearly on the come-up.

Needing a logo, Fizzi, the creator of Slippi, reached out to Eirik at EndGameTV for a referral. Eirik sent him to me.

The brief was simple: a frog (as in a nod to Slippy, the Star Fox character for whom Slippi is named), stylized enough to work as an icon for a computer program and at small sizes, that would replace the interim Twemoji frog logo then in use. I was tasked with creating three designs, but the first shot stuck and was hammered out into its present form.

Even though I didn't do much of any identity work around the frog, that didn't matter, because it soon took on a life of its own, which accelerated after Slippi added rollback netcode to its arsenal and saved Melee in the depths of COVID-19.

The current website design builds around the frog with aplomb, even using the hexagon as a decorative tiling pattern. There also have been multiple clothing ranges made with the hat, with some costs going to support Fizzi as a full-time developer. I own a black Slippi frog hat myself, and thanks to some wild Smash Summit shenanigans, hundreds—if not thousands—of people have wound up with one of the two generations of Slippi hats.

These days, the symbol is so famous that it's often the way I introduce myself to new clients in Smash: "oh yeah, I designed the Slippi frog!".